Three Peaks of Bali to Climb

Any guidebook to Bali will tell you that it is essential to climb a volcano in Bali. It is inexpensive, not difficult, safe and very beautiful here. If you have never seen the sunrise at the top of an active volcano, be sure to try it! You will remember this morning for life.

Today we will talk about three of the most interesting peaks on Bali that are worth climbing! Two of them are active volcanoes. They are all different and interesting in their own way and will appeal even to experienced trekking enthusiasts who have conquered more than one peak. 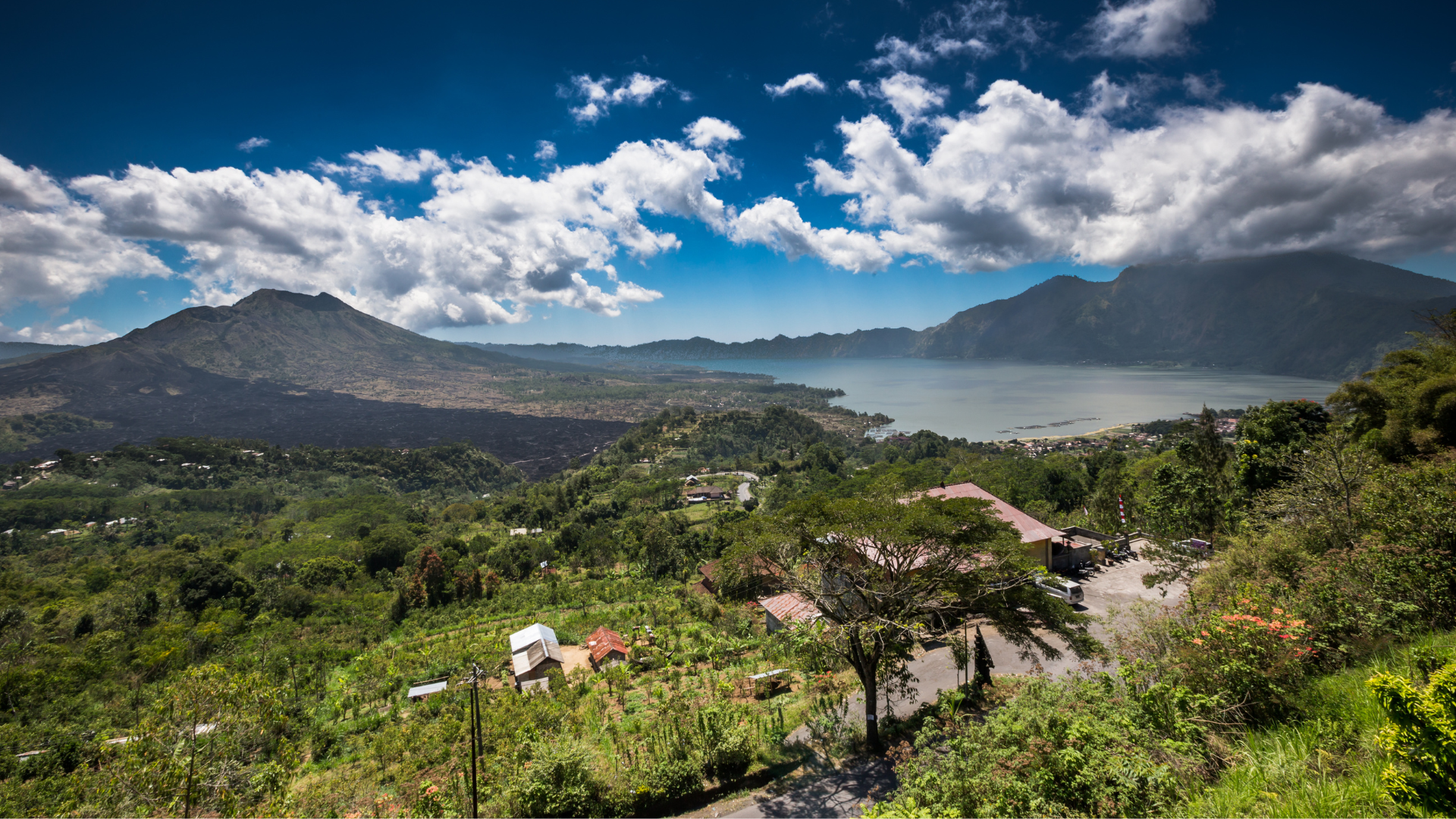 It is the most famous, popular and easiest volcano for hiking. Its height is only 1717 meters, and no physical training is needed to climb it, so it attracts hundreds of tourists every day. If you haven't tr

If you are coming to Bali for a couple of weeks and have no experience with mountain climbing, we recommend starting from this volcano. 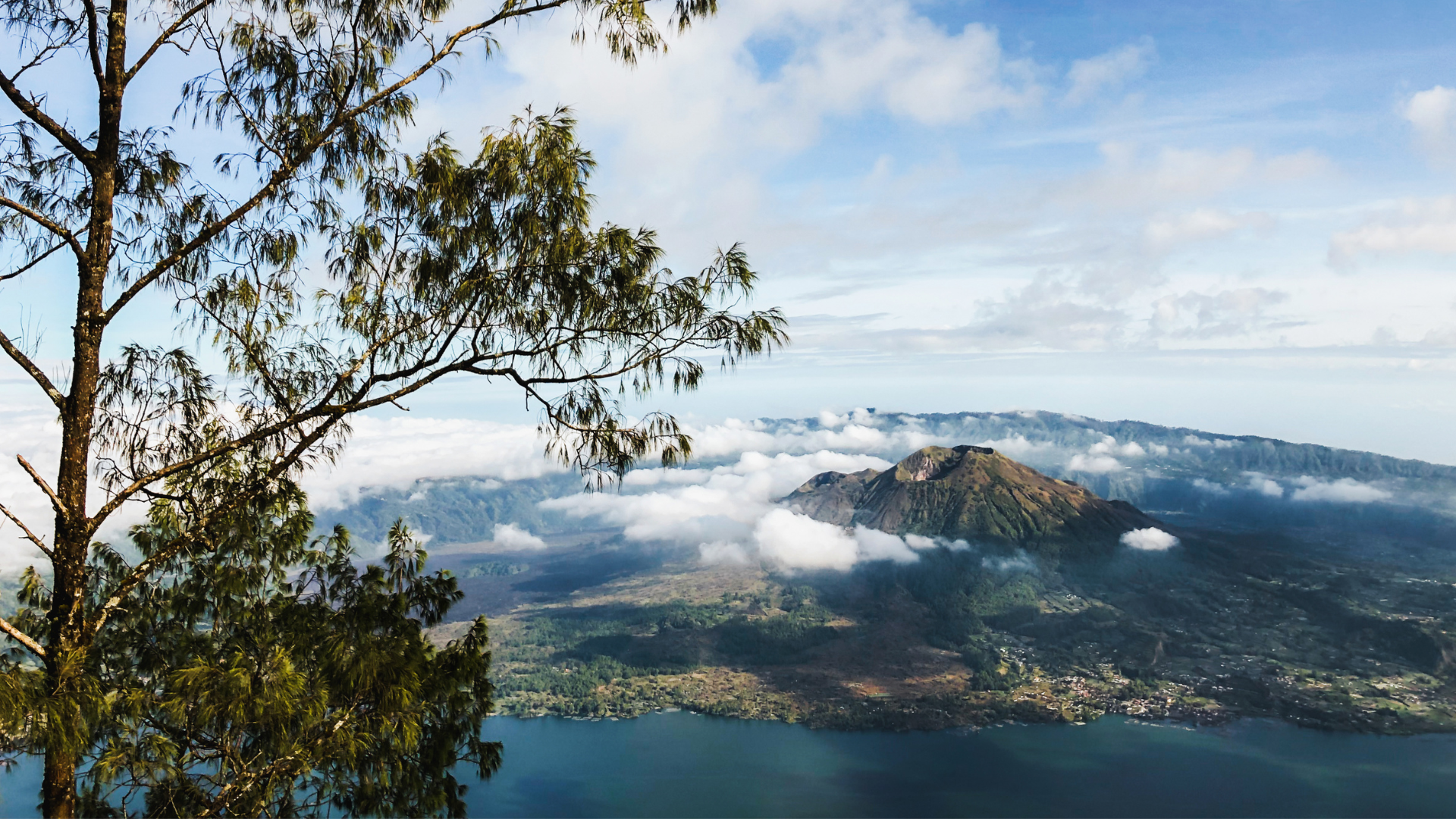 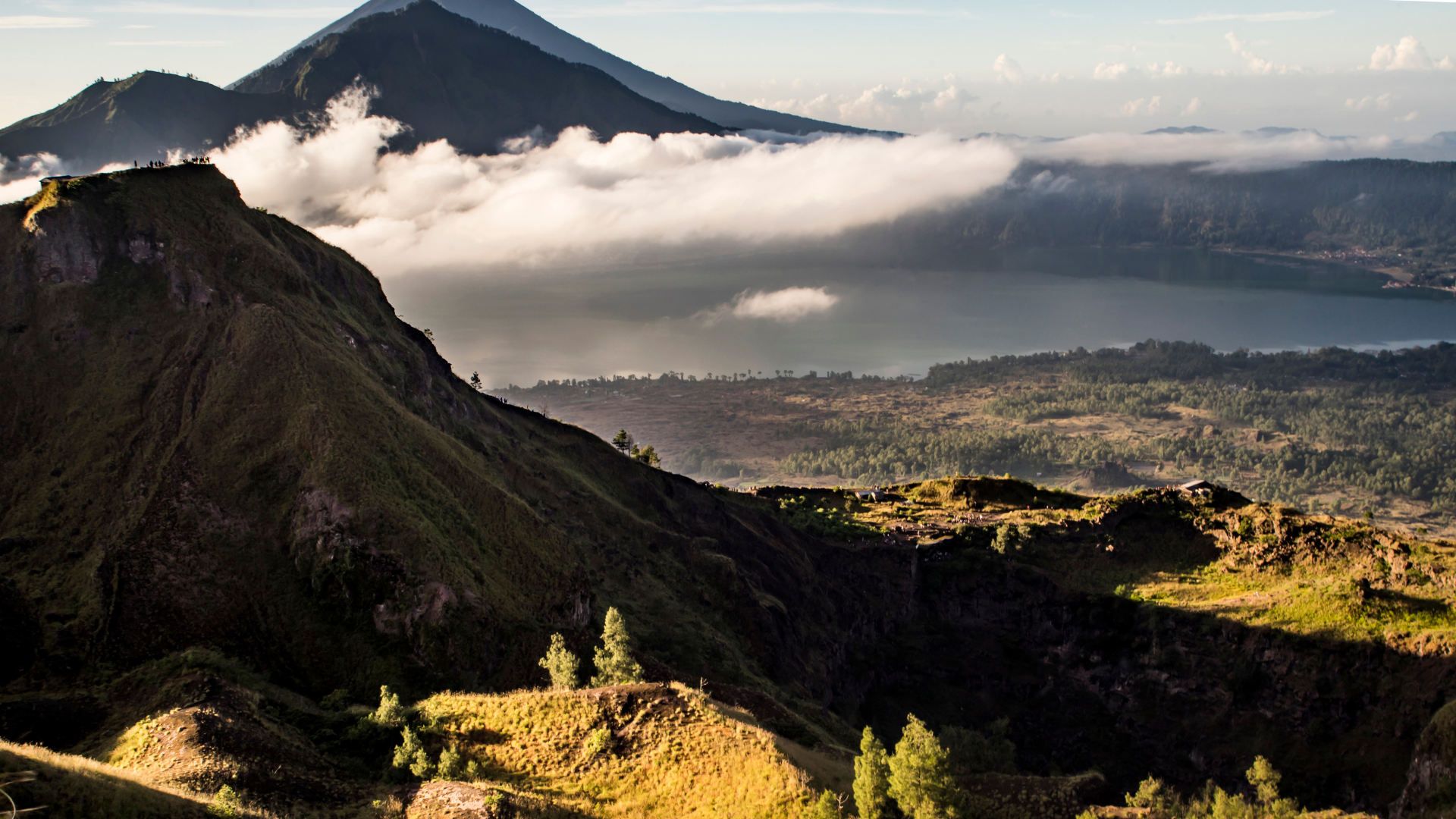 Climbing the Batur volcano without a guide is not recommended for a number of reasons. Firstly, the trail to the summit of the volcano is not always easy to follow, especially for first-time climbers. There are many potential pitfalls and hazards, such as steep and rocky sections of the trail, loose debris, and sudden changes in weather. Without a guide to show you the way and provide guidance, you may become lost or disoriented, putting yourself at risk. Secondly, climbing the Batur volcano without a guide means that you will miss out on the valuable information and insights that a guide can provide. Overall, it is strongly recommended that you climb the Batur volcano with a guide to ensure your safety and maximize your enjoyment of the experience. 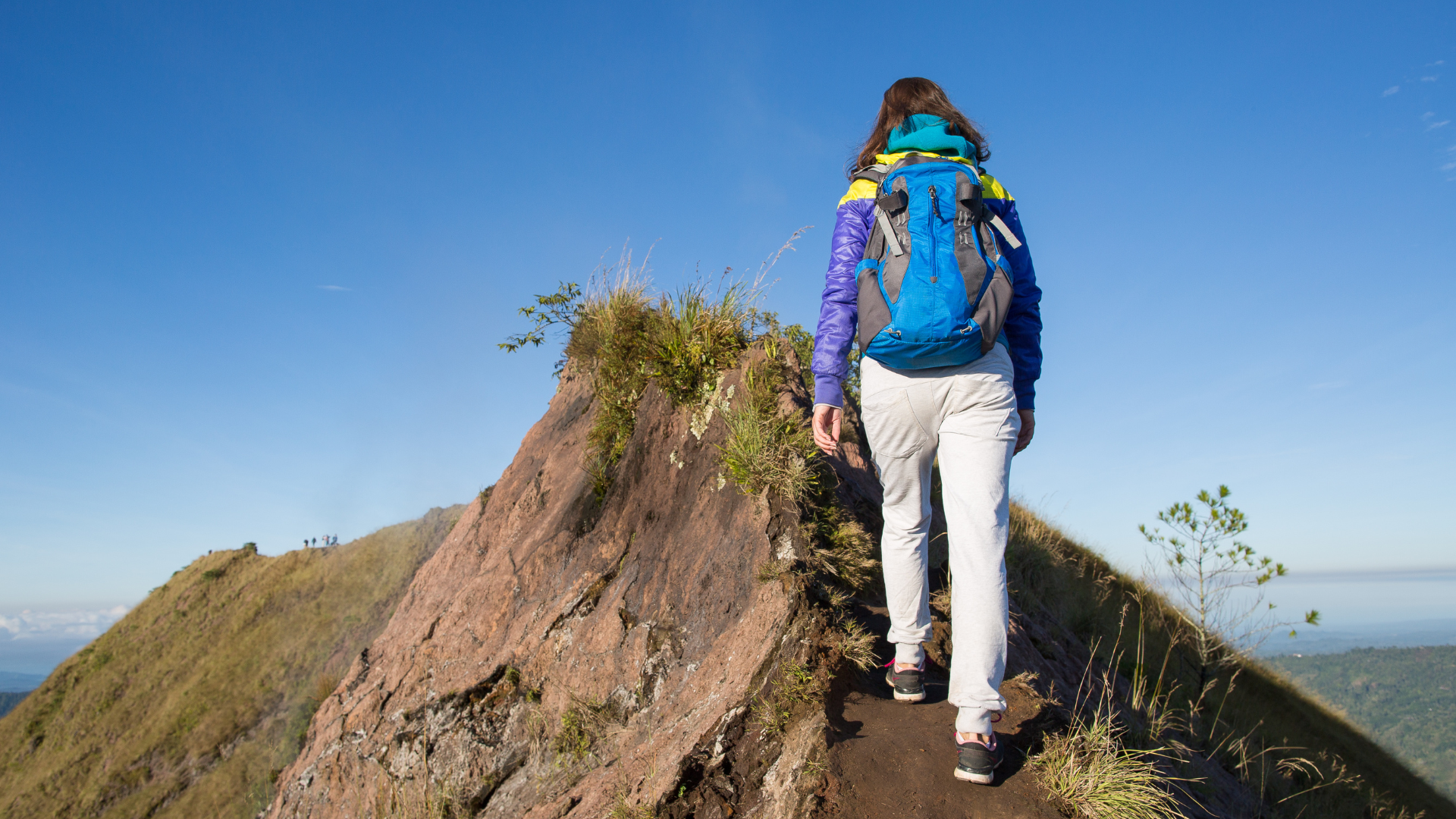 You can climb the Batur volcano as part of a group or individually. We run tours every day. At the same time, the price of the tour already includes a transfer from the hotel to the volcano and back, a guide, a flashlight, breakfast and snacks, water and insurance. You can include a visit to the springs in the tour - this will be a great way to end the trip and start a new day.

Find out more about the tour

If the night travel is too tiring for you, then you can arrive at the volcano early and relax in one of the glamping at the foot of the mountain. Here is a list of the best glamping sites before climbing Batur.

Mount Abang is the second-highest mountain on the island, with an elevation of 2,152 meters above sea level. It is located in the central part of Bali, in the Batur caldera, and is surrounded by other peaks such as Mount Batur and Mount Agung. The mountain is not a popular destination for hikers and climbers yet, but if you already climbed the Batur volcano, and love trekking - it's certainly worth it to hike the Abang mountain. 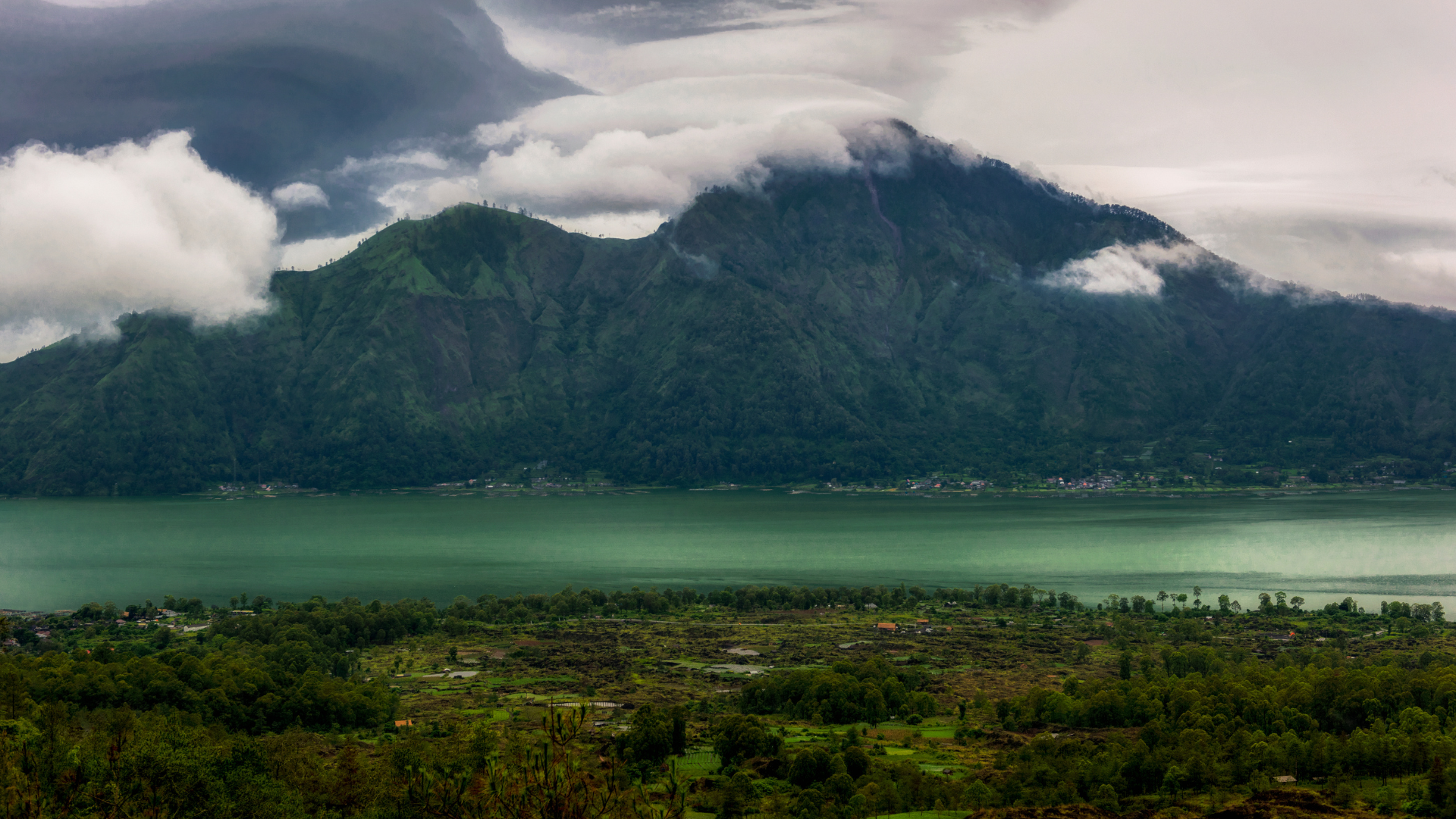 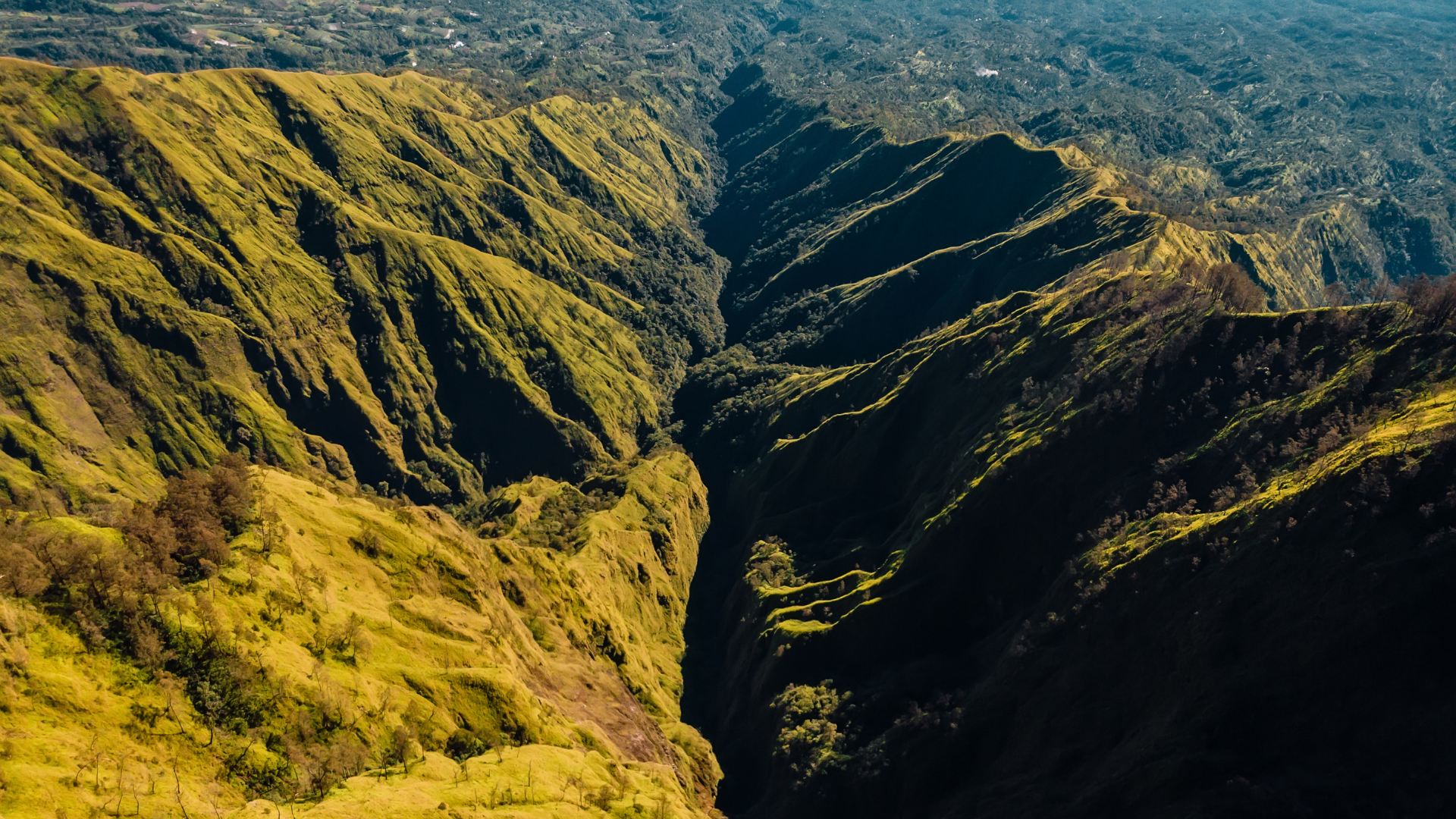 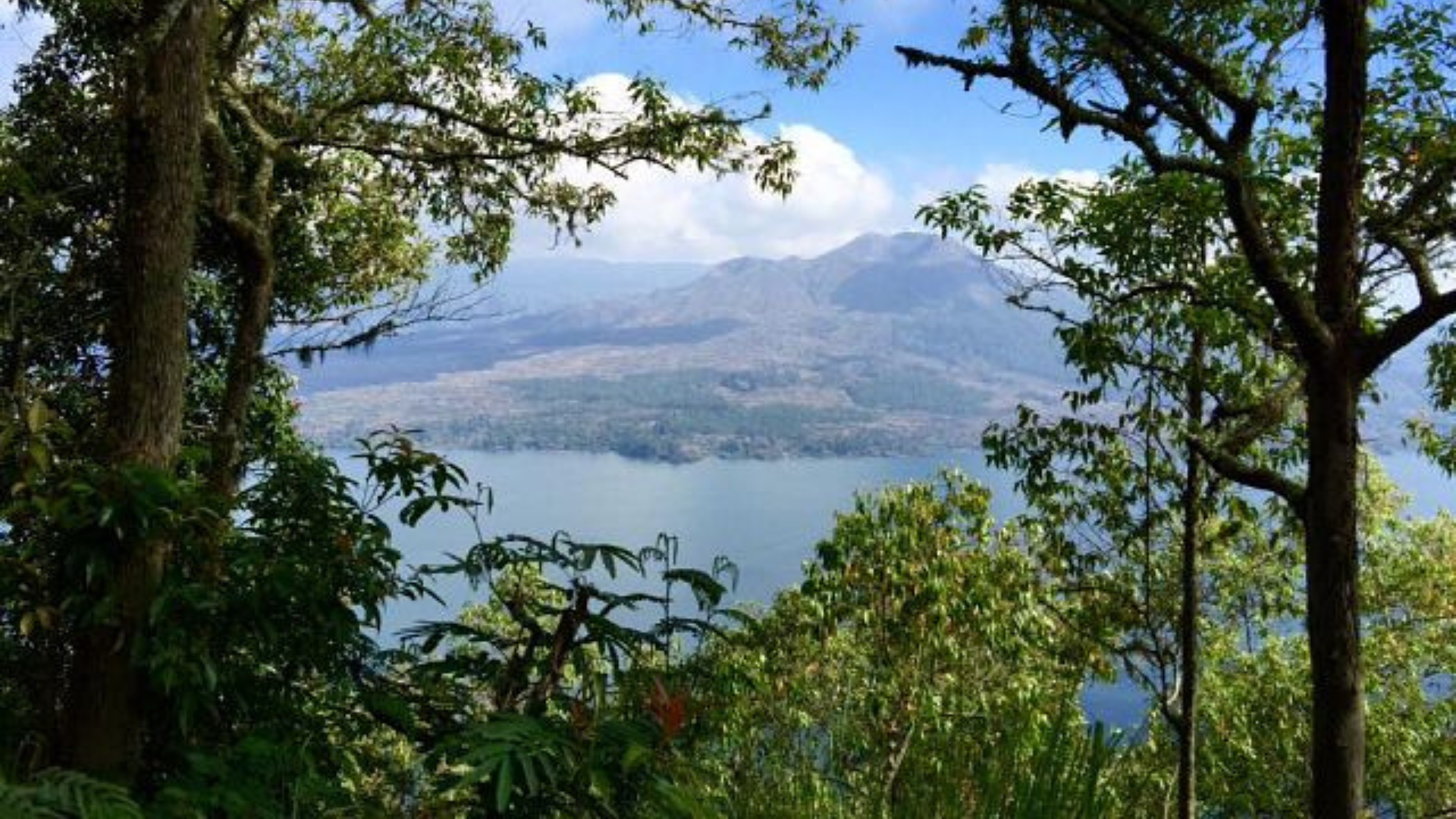 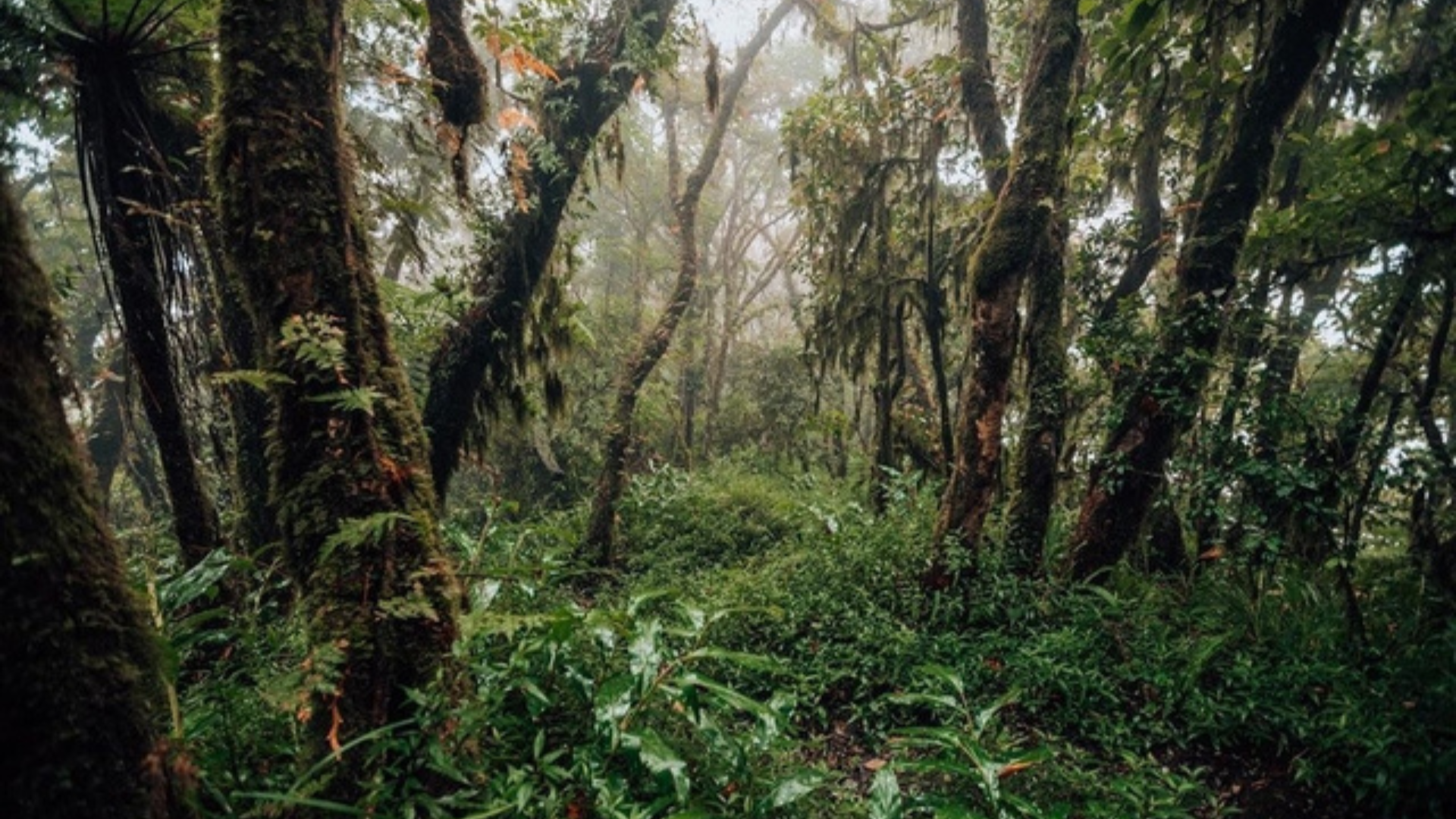 It is worth it to hire a guide to help you navigate the trails and provide information about the mountain and its history.

Learn more about Mount Abang trekking with My Bali Trips.

Agung is a stratovolcano and the highest peak on the island, with an elevation of 3,031 meters above sea level. Agung is considered to be a sacred site by the local Balinese people, and it is often visited by pilgrims who come to pay their respects to the gods. The volcano is active and has erupted several times in the past. 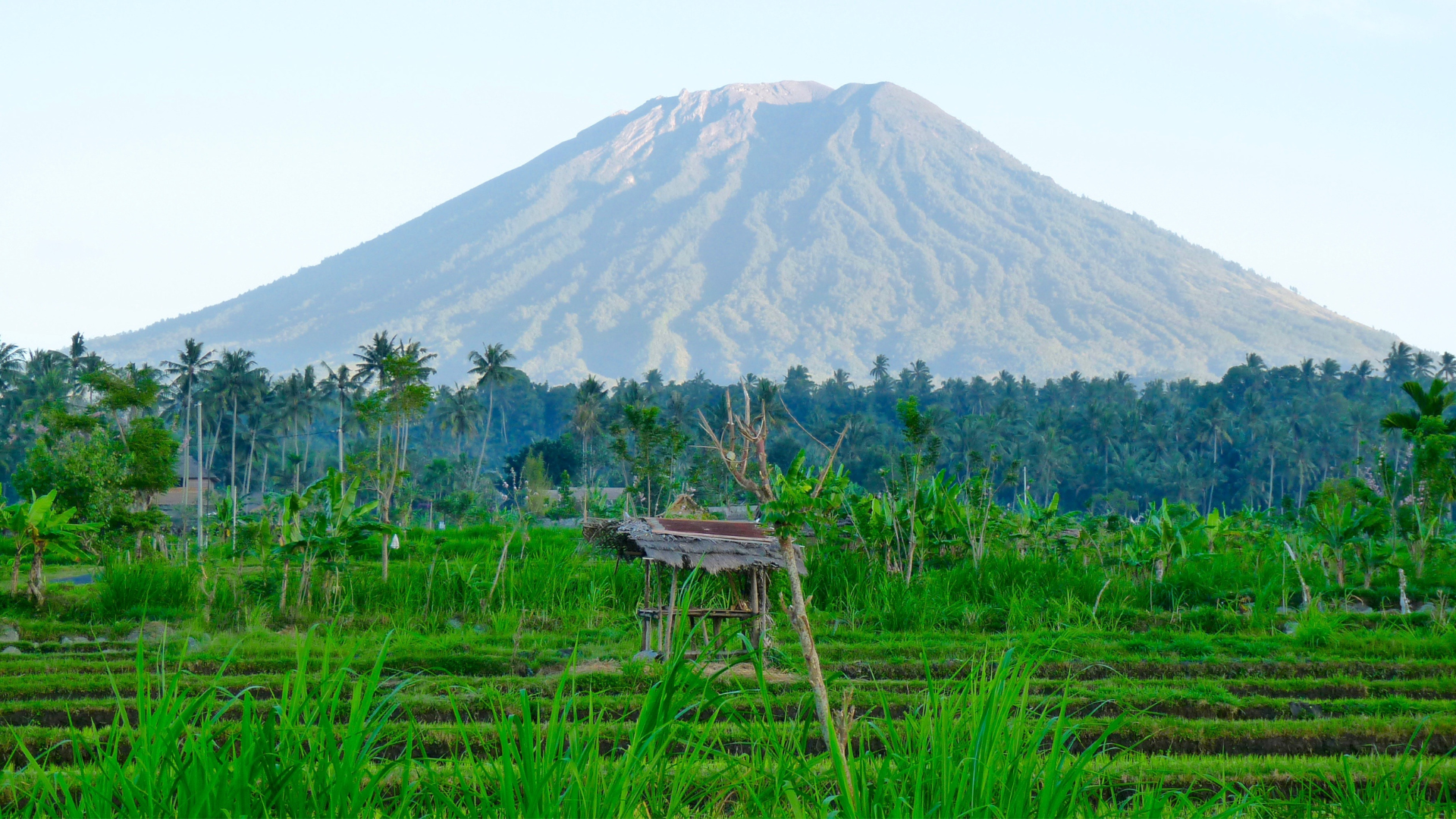 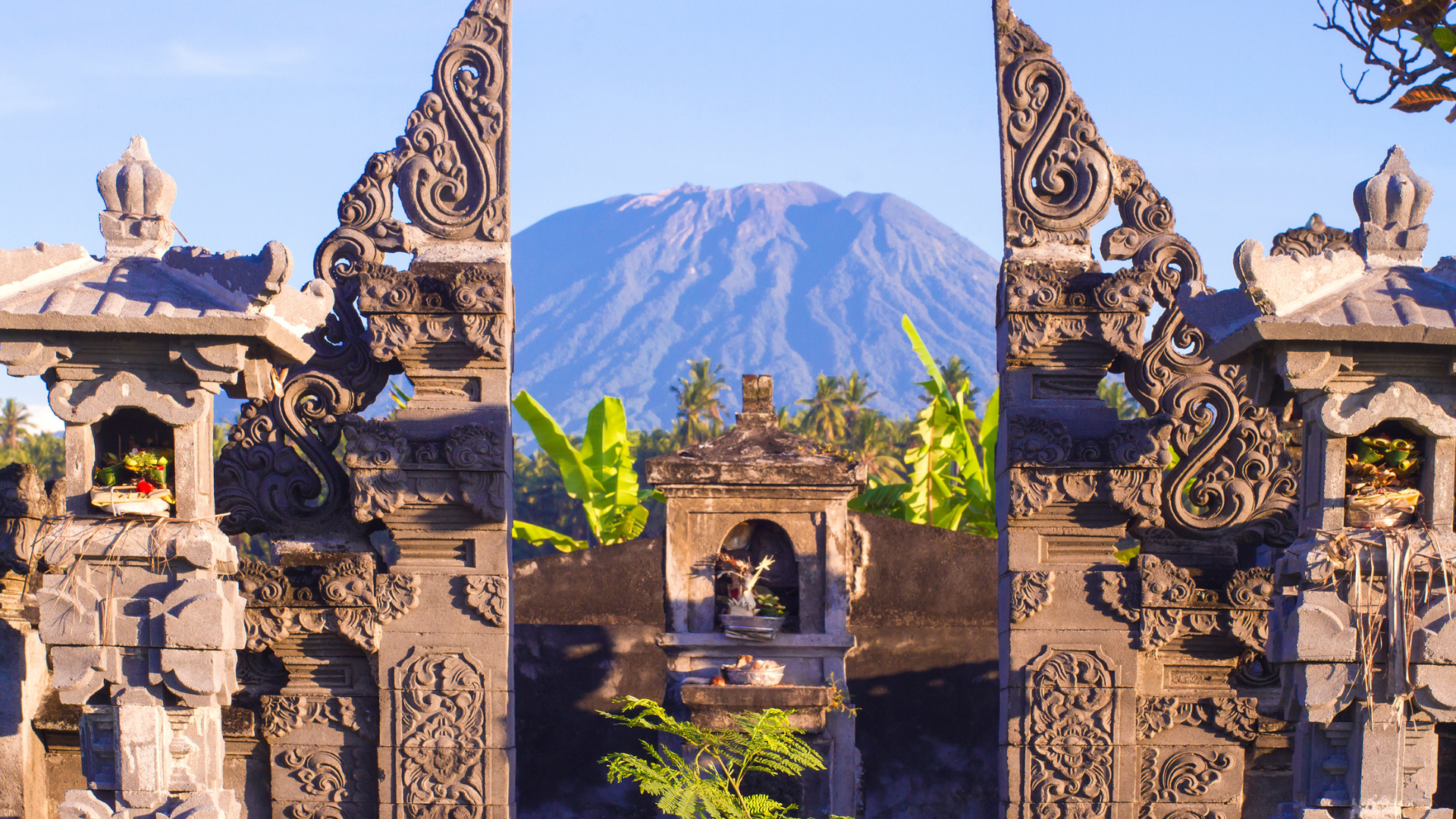 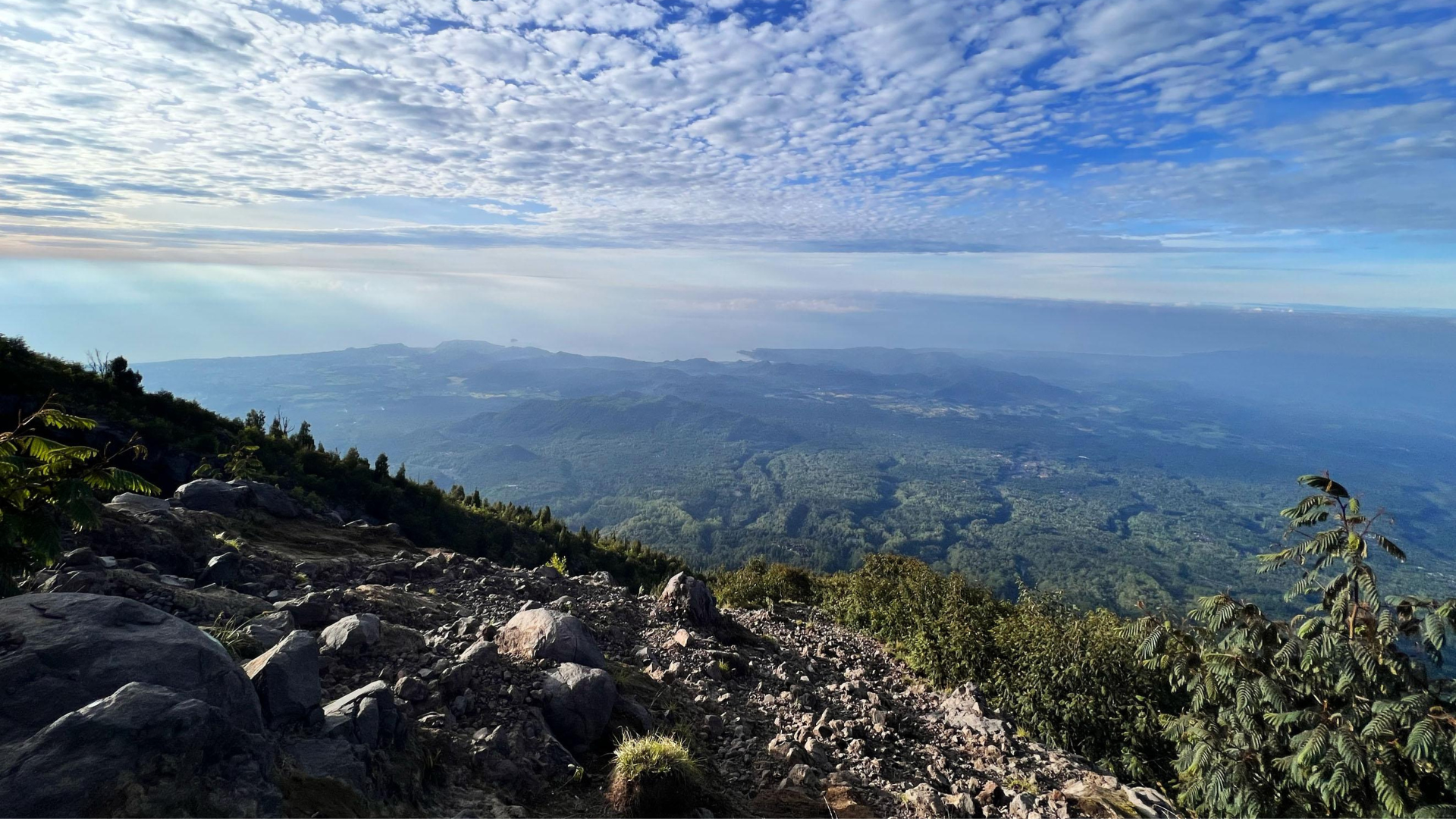 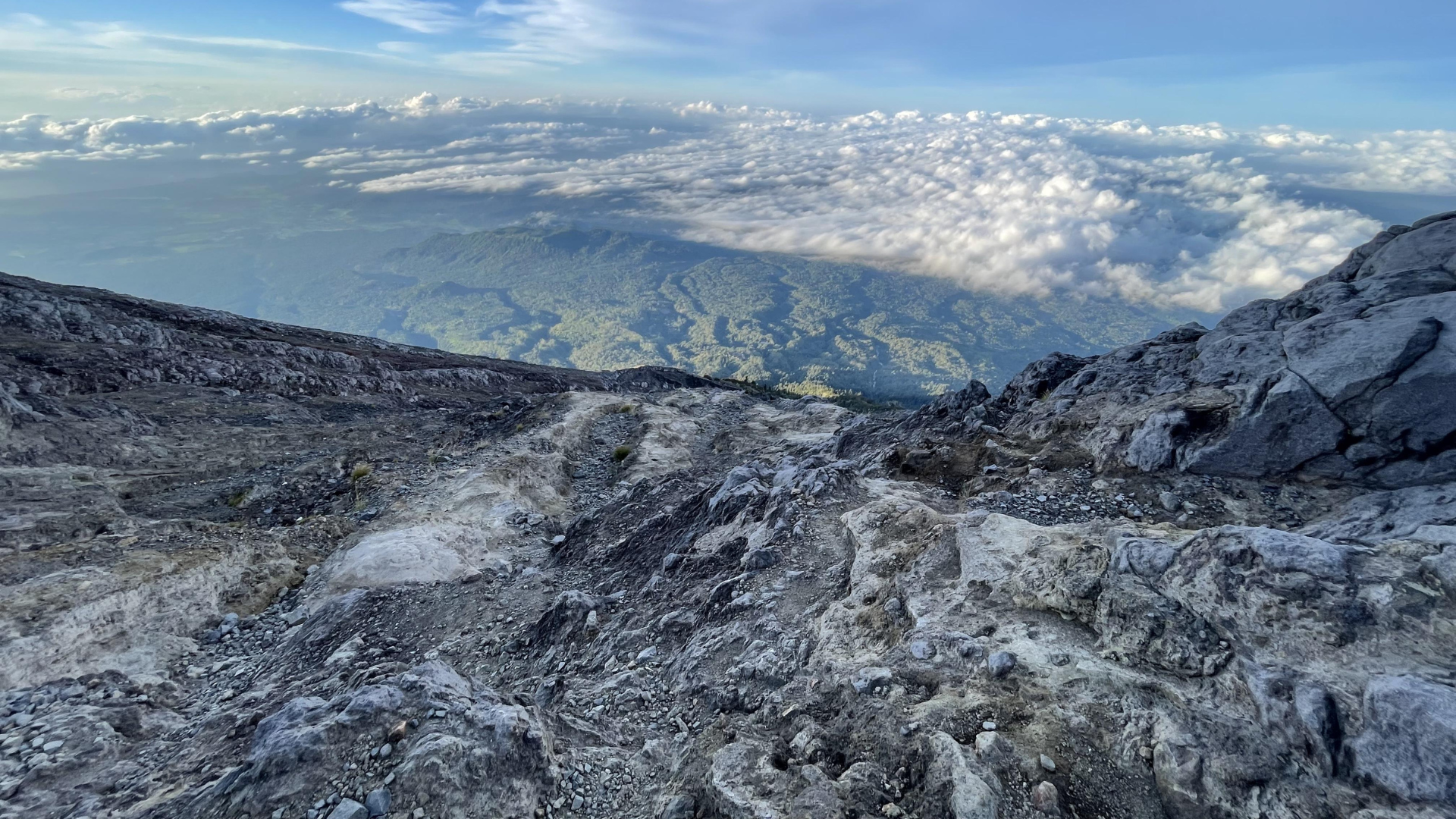 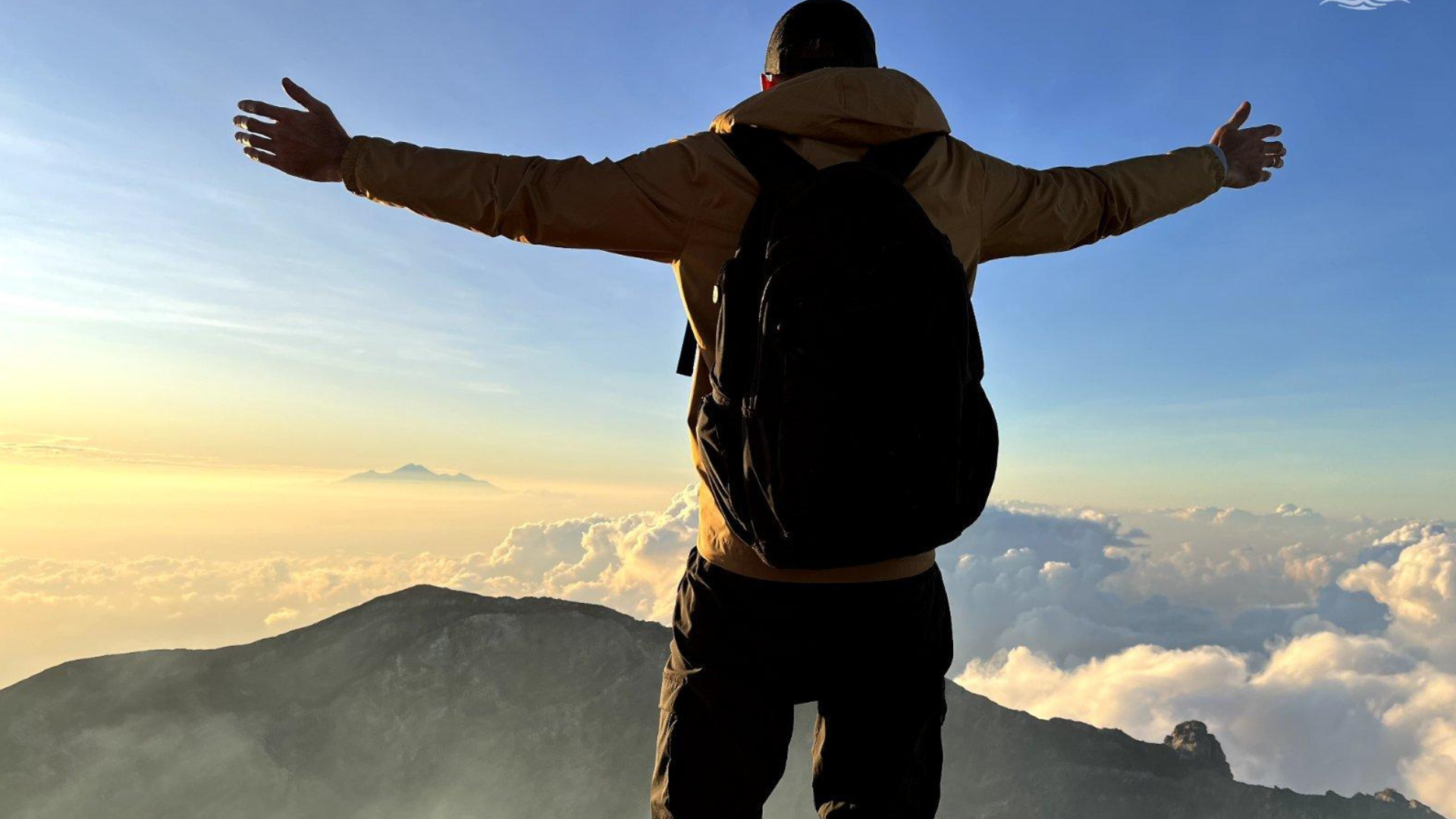 We organize individual ascents to the Agung volcano, you can find the offer here.